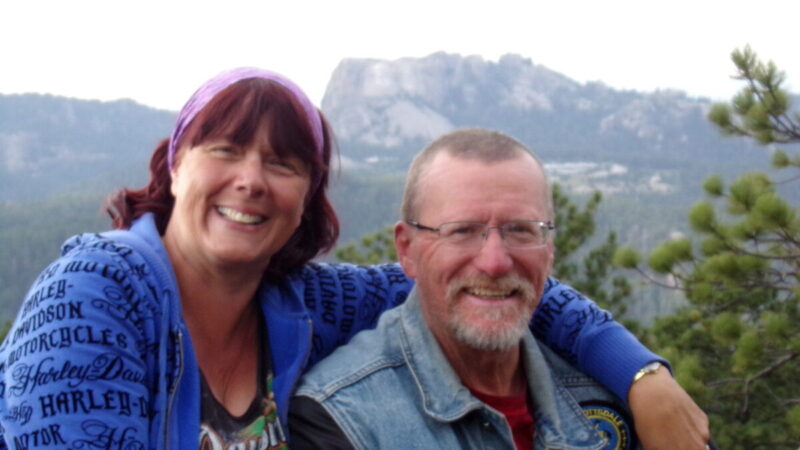 We couldn’t be more excited to officially announce the addition of Rusty and Diane Oleszewski to the Paradise Oaks family as our new Co-Activities Directors!

While Rusty and Diane are Massachusetts natives, they are no strangers to life in sunny Florida having both spent time working for a large manufactured home group, Sun Communities, before moving with the company to a community in Pennsylvania were they spent 10 years in various roles.

Their path to paradise, though, truly began in 2012 when they quit their day jobs and hit the road as full time RVers and workampers. Since then they have enjoyed a variety of part-time and seasonal jobs while traveling the country, including everything from Rusty’s position as maintenance manager at a dude ranch to Diane’s role as breakfast cook at a motorcycle resort and everything in between! In preparation for their role with us, they also worked as Activities Directors at a large Florida RV park.

Speaking on behalf of the couple regarding their new positions at Paradise Oaks, Rusty notes that he and Diane “like to have fun and the activities department allows us to bring that spirit of adventure and enjoyment to the entire community. Even though the majority of Paradise residents and guests are retired it doesn’t mean that they are inactive. An activities department can inspire residents to try something they may not have considered in the past, to make new friends, or to just cut loose for a little bit. We also have the ability to make a positive impact on the local community through humanitarian or fund-raising capabilities. After seven years on the road, we can’t wait to permanently drop anchor in paradise!”

Rusty and Diane officially join the team on Monday, August 26 so be sure to welcome them with a warm Paradise Oaks greeting! 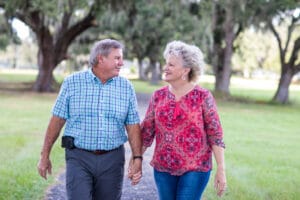 Prior to joining Paradise Oaks, Dawn spent 34 years as a Finance Manager with the Walt Disney Company. She also spent several years spent as Office Manager for her husband Greg’s construction company before the two unofficially retired a few years ago to RV full time.

In order to offset their RVing adventures, Dawn and Greg became workcampers, working first at the Beet Harvest in North Dakota before continuing on to and RV park in California’s beautiful Redwoods.  The couple’s final workcamper experience before coming to Paradise Oaks was in Northern Michigan, working in the office and camp store at an RV park in Mackinaw City. She was first introduced to Paradise Oaks after having reconnected with a former colleague from Disney, Paradise Oaks’ co-owner Yvonne Mixon.

In addition to their shared passion for RVing, Dawn and Greg enjoy spending time with their two daughters four grandchildren whenever possible. 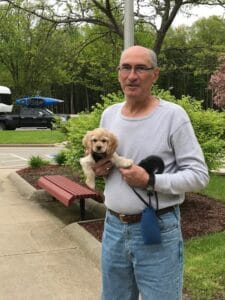 Since Fall of 2017, Jeff Wheeler has served as Park Manager at Paradise Oaks RV Resort. As part of this role, Jeff supervises and maintains the daily operations of the community, ensuring pleasurable experiences for residents and guests.

Jeff, a certified RV technician, operated his own mobile RV repair service for 12 years while enjoying life as a fulltime RVer with his wife Deb. In addition to servicing RVs, he and Deb held several work camping positions at various campgrounds and resorts since first selling their home and hitting the road approximately 14 years ago.

Jeff was born and grew up in the small southern town of Peterborough, New Hampshire.  He has been married to his high school sweetheart, Deb, for 45 years and the couple have two grown daughters. Today the couple enjoy exploring the great outdoors, including kayaking, biking, hiking and, most of all, walking with their Cocker Spaniel Cooper.

Since joining the Paradise Oaks team in 2015, Missy Tipper filled a variety of roles including Housekeeper and Office Manager before being named Accounting and Human Resources Manager in 2018. In this capacity, Missy works closely with Paradise Oaks co-owner Yvonne Mixon to keep the community organized, compliant, and on-task.

Prior to joining Paradise Oaks, Missy worked in a variety of fields including banking, accounting, tax preparation, medical billing, and office management. This experience has been invaluable as her role at the resort has evolved and grown over the past several years.

Tipper is a native to Florida and has lived in Sumter County since 1980. 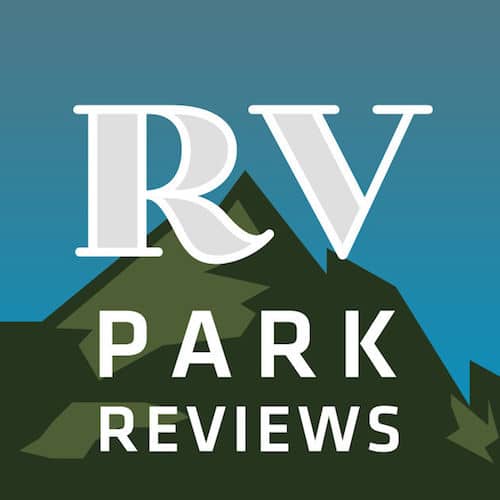 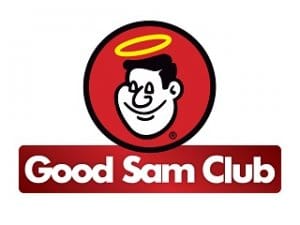 Top
Click to Learn More About our Corona Virus Actions.
+ +